According to the scenario; the CEMIL BAYÜLGEN ship that departed from the port of UN RO Ro has been damaged due to mechanical failure due to rudder locking, GISAŞ cracks the dock and as a result of the cracking, the seabed oil Rash has occurred on the sea due to wound by sandcak.

Tuzla aydınlı Bay, which was organized by GISAŞ and held in the seventh, was attended by Tuzla Harbour presidency and Marmara and Straits Coast Guard Regional Command officials. During the meeting held at the end of the drill, the personnel ‘ ability to follow the instructions received during the operation and the equipment usage of the personnel were evaluated again.

Gisaş will continue to serve in Tuzla Aydınlı Bay with the aim of contributing to cleaner seas and a cleaner environment. 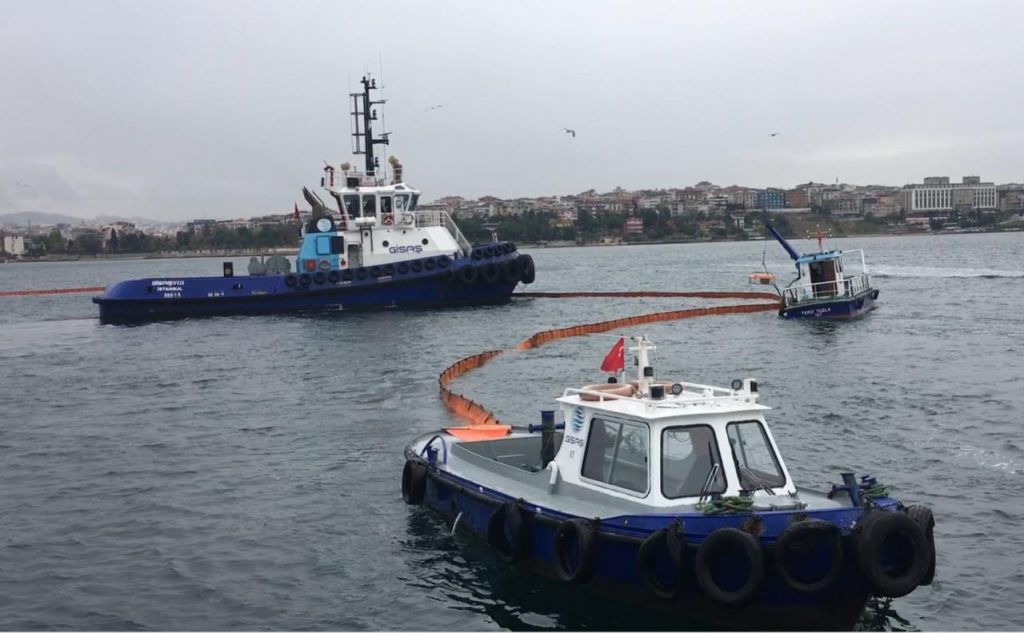 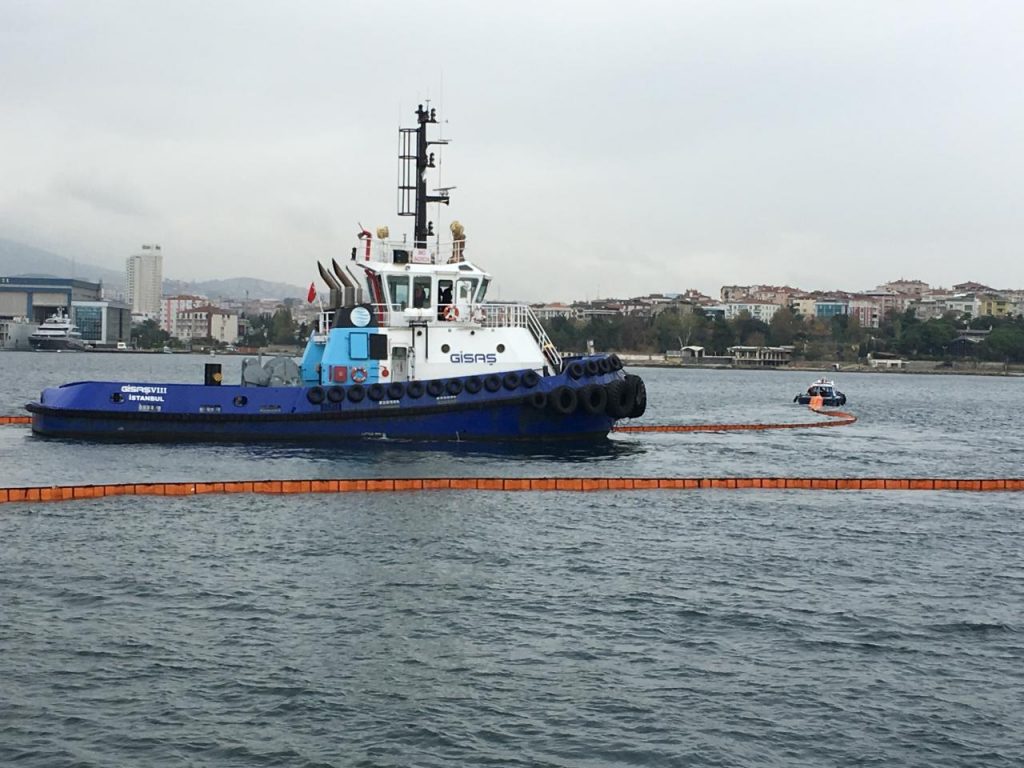